Reddit is a platform that is not as widely used as other social networks, but has managed to grow its user base over a long period of time. Reddit has also been able to attract many famous creators and have loyal users who will surely stay on the platform for a long time. While Reddit is surely a smaller platform compared to giant platforms like TikTok and Instagram. For the past few years, Reddit has been actively working on updates to make its platform more user-friendly, so that it can attract more users.

With COVID19 and the onset of the pandemic, Reddit, alongside other social media platforms, has seen huge growth in user numbers. This growth was a big boost for Reddit and the company knew that in order to support new users it needed to make some exciting new updates and changes. This is exactly what the company has done and, for the past year, has released updates to the platform. Recently Reddit made some exciting new changes to its platform again.

Reddit’s new update allows users to reduce spam messages. It does this by offering users the option of marking invitations as spam or choosing to ignore, accept, and block them. Users can do this by swiping left on invitations, once users swipe left on an invitation it will give them these options. 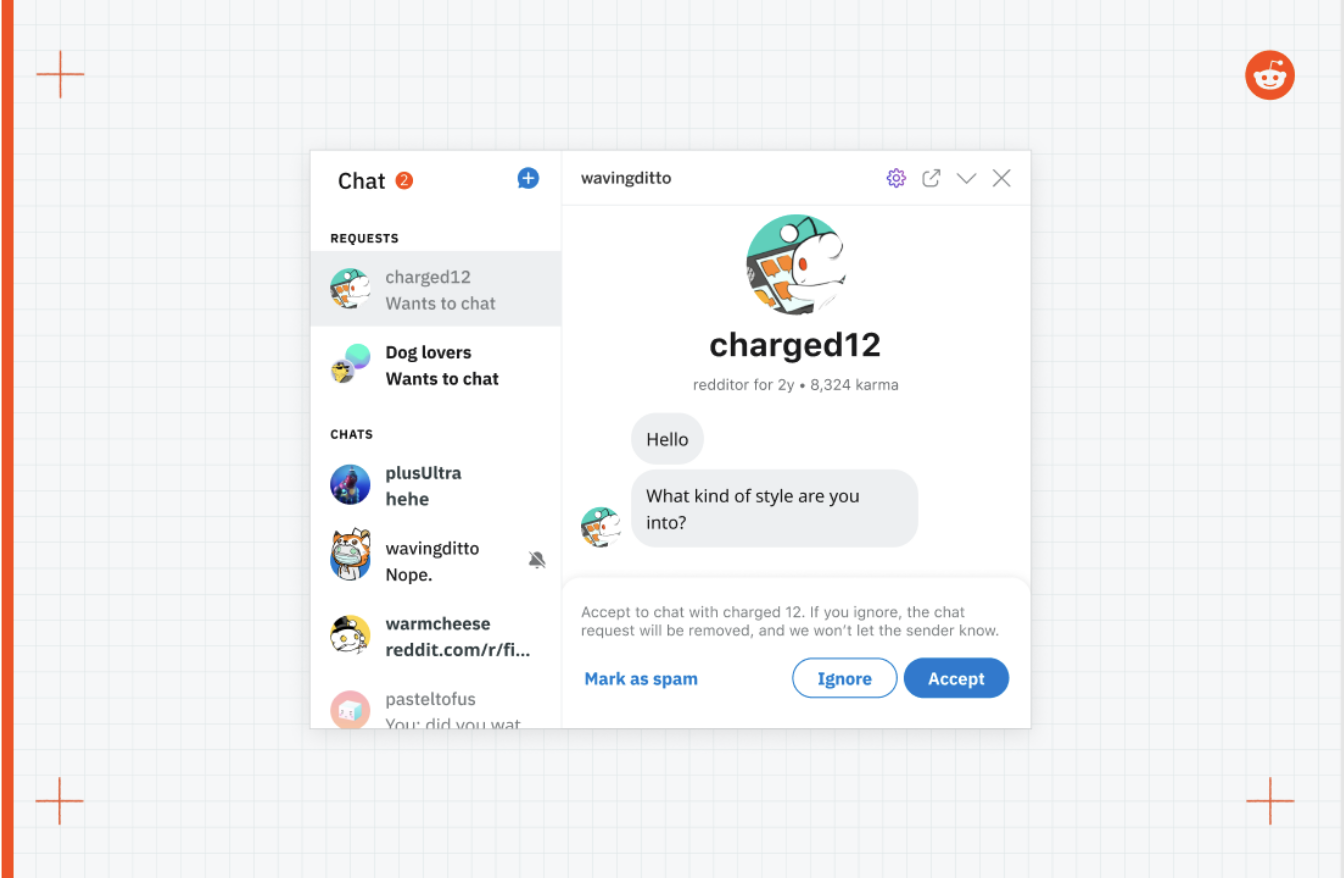 Reddit has also released various updates that improve their search experience. The company improved search results by running a series of experiments that improve results by using less restrictive match, apart from that Reddit also added a spell suggestion to its search bar.

With social platforms paying more attention to securing their platforms, Reddit has also made changes to secure its search bar by including a “safe search” toggle in the search bar.

Along with these changes, Reddit also addressed issues with its video player. Reddit in their blog post wrote about the video player saying they were trying to improve it. They also said they made some mistakes while creating it which is why some users cannot comment on the videos. Reddit later in the blog post assured users that it would fix the issue ASAP.

Reddit is making a lot of changes that will surely support its growth and bring new users to the platform and we can’t wait to see what else the platform has in store for us.